Still Skiing in May (Just)!

We took the train down to Lauterbrunnenen and made the short trip to the top of the Shilthorn in Murren, the highest lift in the area – made famous by James Bond 007 – in Her Majesty’s Secret Service.

We were greeted by blue skies and 30 cm of fresh snow. It seems to be a regular occurrence – a dump at the end of the season. With the slopes to ourselves, we made some of the best turns of the season. Obviously getting up the mountain early helped us get the best snow, but due to the altitude and steepness of the slopes, we managed to ski in great snow all morning.

A week later, we received another welcome snow fall and skinned up to the top of the Klienne Shiedegg and managed to ski on the White Hare and hook up with the train.

After a busy and successful season for the Ski Set Wengen team, these days were an extra treat before summer activities commence. 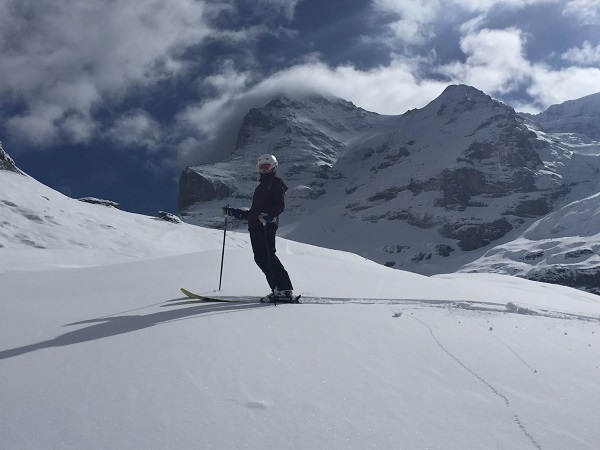 May the Forth Be With You!

This site uses Akismet to reduce spam. Learn how your comment data is processed.